The Frankie Williams Classic (FWC) was established in 2007 by Frenji Sports. The program is sprearheaded through the FSA non-profit 501c3 organization in honor of Frankie (Big Dank) Williams of Greenburgh, NY who passed away in June of 2006. Annually, the FWC basketball event will showcase certified Division 1 prospects from state to state.

The FWC will held at the Theodore D. Young Community Center in Greenburgh, NY where Frankie grew up. This will allow youth locally and in the surrounding Westchester County communities and the Tri-State an opportunity to watch elite high school basketball players up close and personal.

The objective was and remains the igniting of youth aspirations to go beyond the status quo in pursuit of what life has to offer.

As well, Frankie played a big role in the community of Greenburgh/TDYCC, and the Frenji Sports Grassroots Basketball Program with his partner Benji Carter where he mentored, coached, and developed student-athletes through the game of basketball. The sport he played and loved. 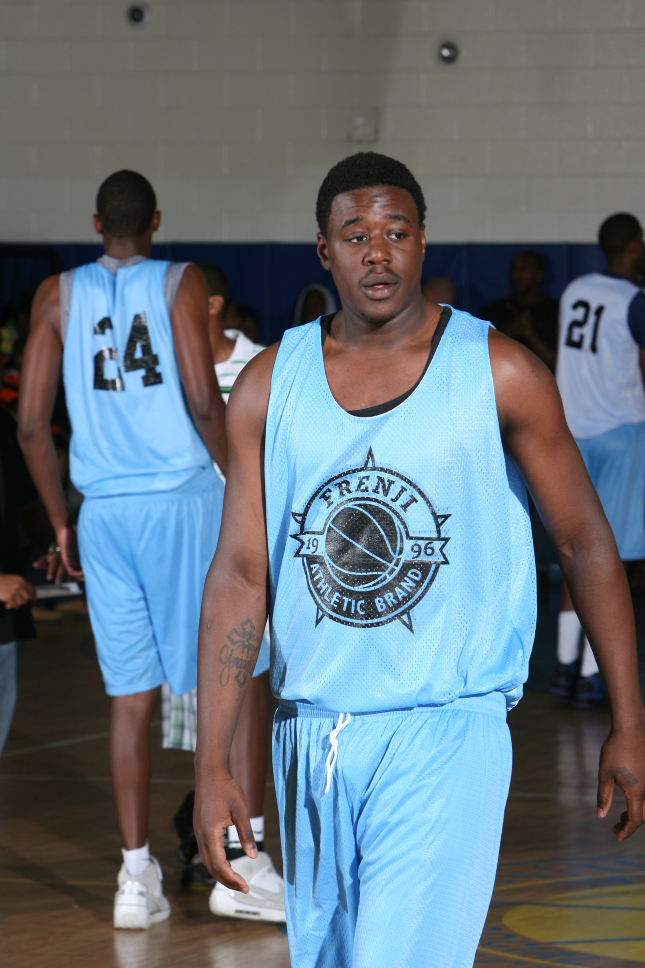 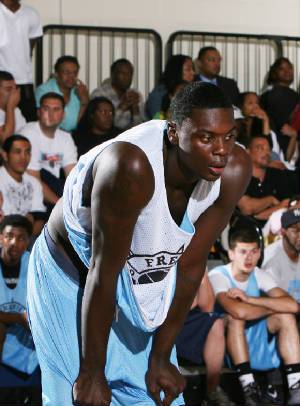